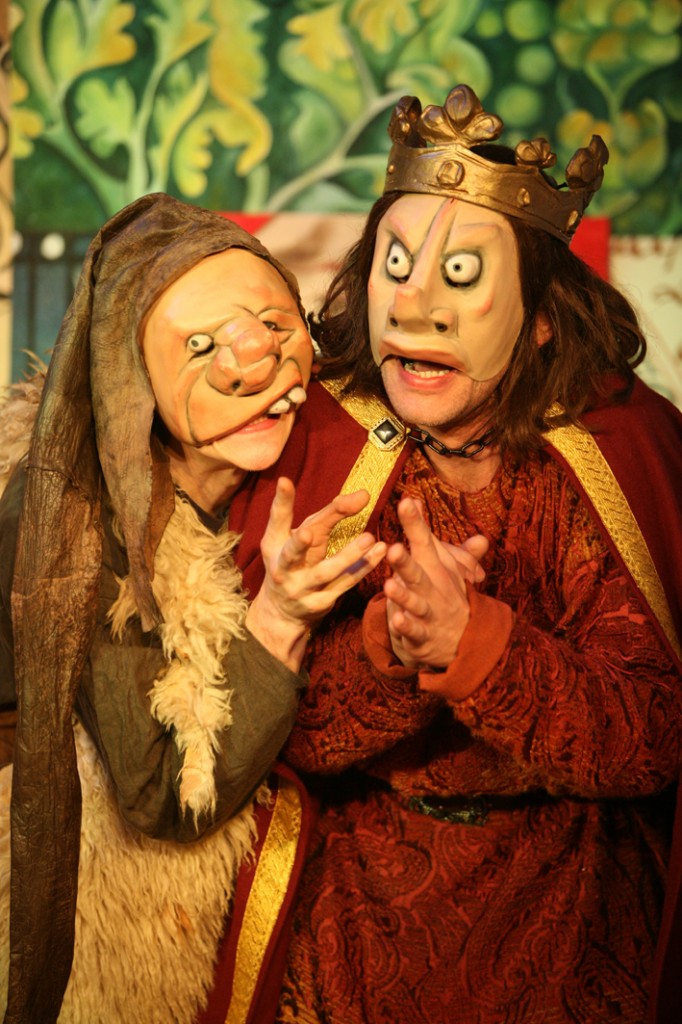 First performed outdoors in real castles for English Heritage in 2004 this tale of medieval mayhem was revived for audiences of all ages across the UK in 2007. Fulke Fitz Waryn was the real Robin Hood, a true life outlaw who took on nasty King John and won (after a series of trials featuring Dragons, Pirates, Damsels and his little brother Alan)

Back again in 2013 for the Coventry Mysteries Event we added an extra performer, live music and had lots more laughs. 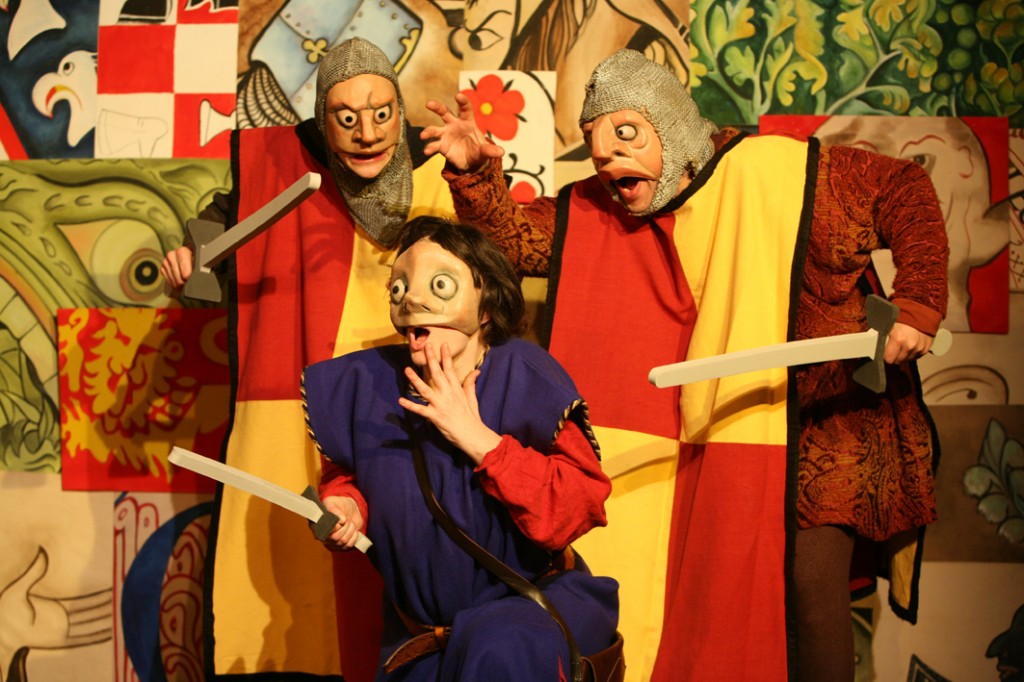 Magical mask and puppet theatre for all