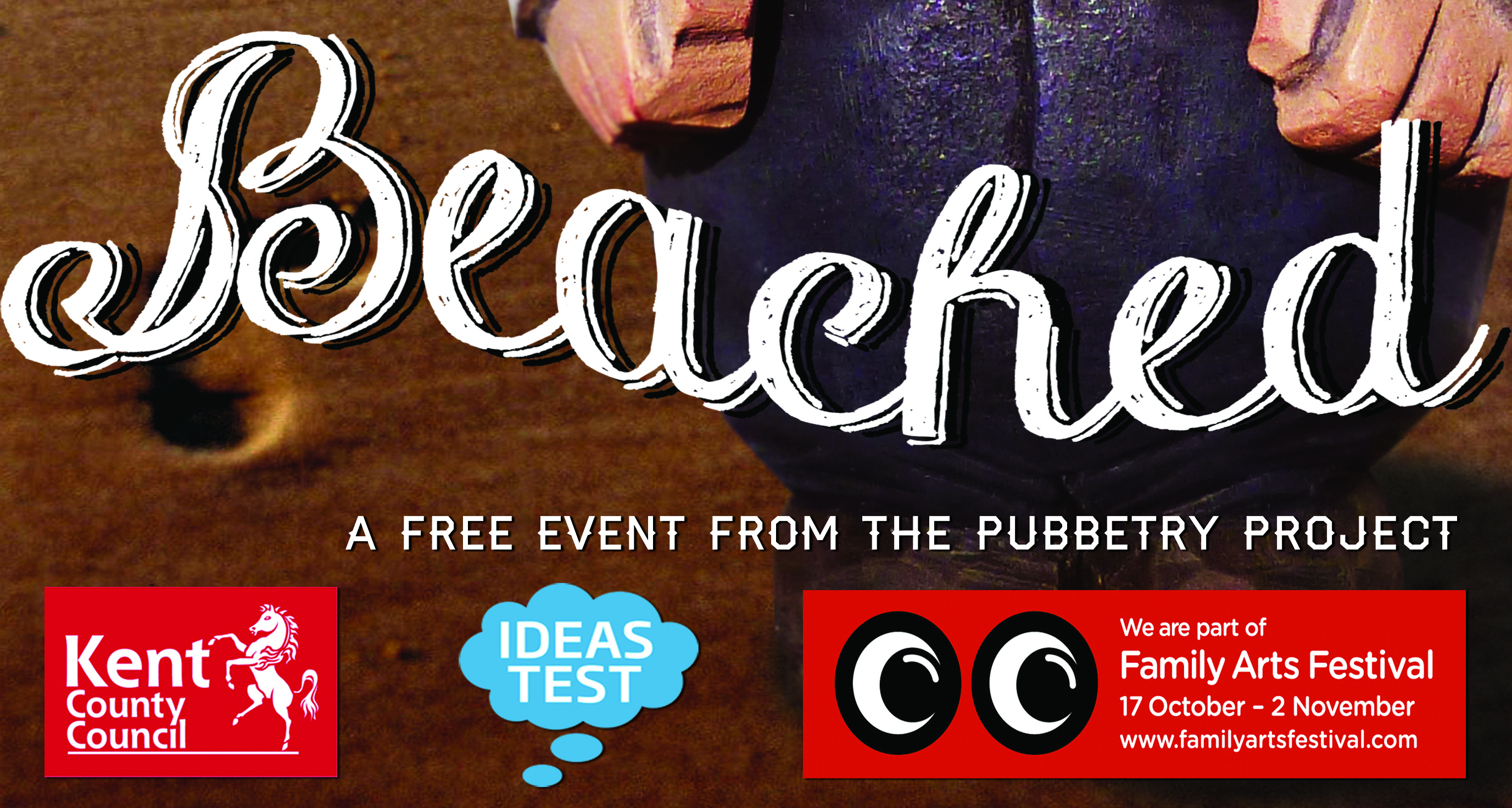 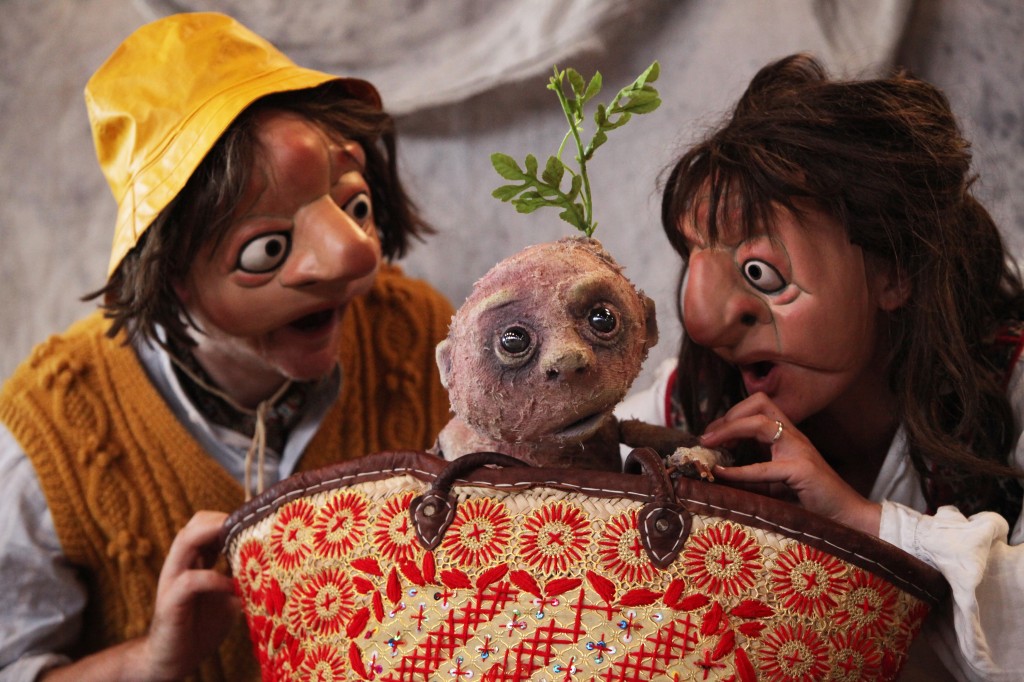 We are happy to announce that FenBoy will is being  re-commissioned by Transported Art this Autumn! This means we are able to bring the story from outdoors to indoors, offering a whole new range of exciting possibilities in the way we tell it.

FenBoy will be premiered at the Tunbridge Wells Puppet Festival on October 10th. We will then go on to touring rural venues this autumn with Applause Rural Touring and performances in Scotland with NEAT later on in the year. Dates will be added to the website in the near future.

The show will be double the length of the original 30 minutes and we will be changing parts of the content to suit the new setting.  Working with the Freshlinc Drivers on their haulage trucks during the first run of the show was a great experience and we are very grateful for the care, support and contribution they made to the project. It has made us all the more determined to as many performances as we can to “alternative” venues!

Coming off the lorry will mean totally different processes: re-evaluating the text and giving more time to aspects of character. We have more room to experiment with lighting, sound and space.  On a truck, we had to design the set so that we used the space very wisely!!! We are now more familiar with risk assessing than ever before…..

Through participating in the work with Transported Art and other Creative People and Places organisations last year and being involved with the plans they have for bringing art out of theatres, we have made a decision to seek out more workplace performances.

If you would like to talk to us about bringing a show into your canteen, atrium or even office itself drop us a line!